At each class, engaging speakers, panelists, and involved community members or officials, share their unique experiences and expertise. Class members interact with the facilitators through fieldwork assignments and projects.

In the past several years, a number of community leaders have been among the speakers and presenters at LSRV class sessions. Community leaders, like some listed below, volunteer their time towards our program, and come share their unique experiences and expertise: 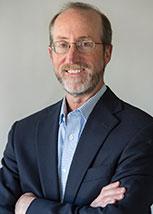 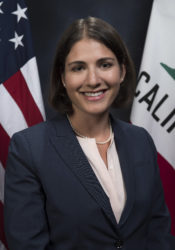 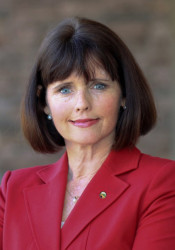 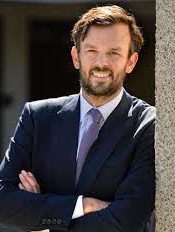 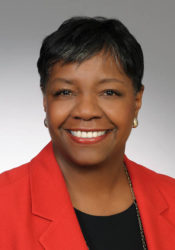 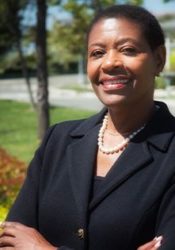 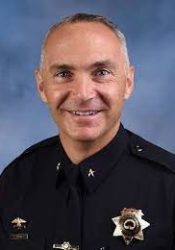 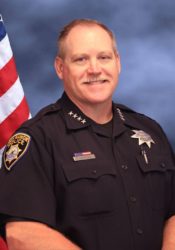 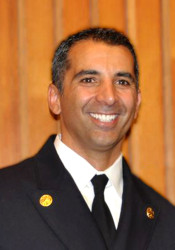 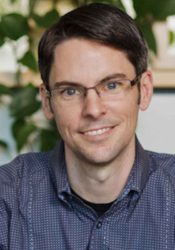 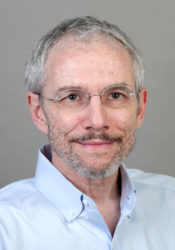 Rachel Hurd
Board of Trustees, SRVUSD

Ken Mintz
Board of Trustees, SRVUSD 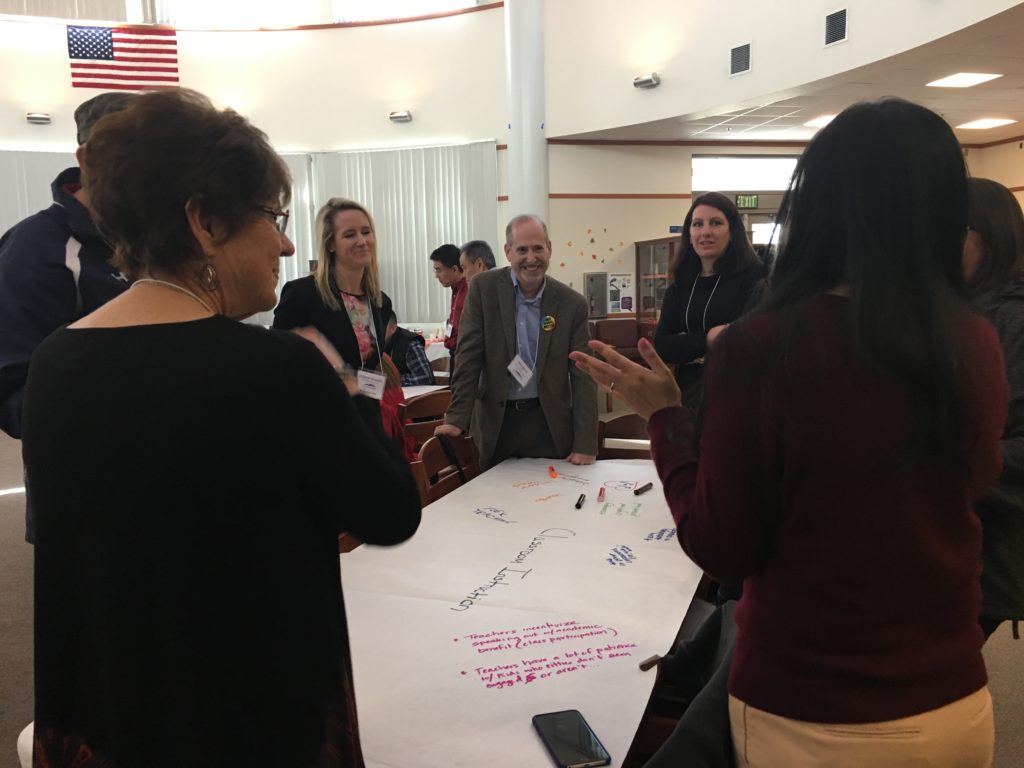