Enjoy a Wonderful Dinner and Support the LSRV Program

Monday, July 31, 2017    Get together with friends and family for a wonderful dinner at Gianni’s Italian Bistro and support Leadership SRV.  It’s a Win-Win! Board members will be your wait staff, and all tips and 10% of sales will raise funds for Leadership SRV. Reservations are available between 5:00 and 7:45 pm. Please make your reservations soon — before July 26th, if possible.  To invite others, please download and share this flyer. For reservations, call 925-820-6969 or go to YELP.com. 2065 San Ramon Valley Blvd., San Ramon, CA  94583
Read More

We’re looking forward to a fun and enriching day at the City of San Ramon’s Front Row Theater, as we explore the role the Arts play in building a community, with our facilitators Keith Carames and Susan Stauter.
Read More 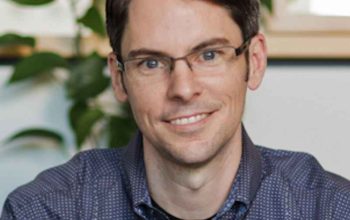 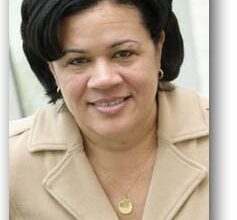 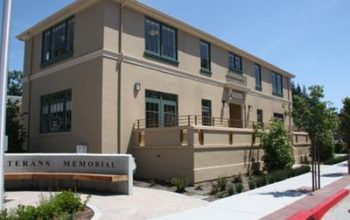 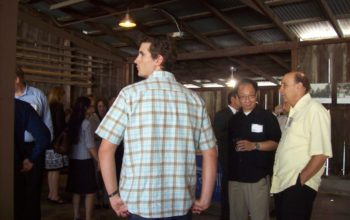