Christopher George currently serves as the Director of Instructional Services and District Communications for the San Ramon Valley Unified School District.  Prior to this role, Christopher has worked in the District as a Middle School Principal and Assistant Principal, and a High School Principal.  Christopher is in his 19th year in the San Ramon Valley USD.  Previous educational roles include a Teacher on Special Assignment in the San Lorenzo Unified School District and a High School English teacher in Gurnee, IL.

In his educational tenure Christopher has been especially focused on school climate and curriculum, with an emphasis on assessment and grading.  He holds an M.Ed in Educational Leadership from California State University- East Bay and an B.S. in English from the University of Wisconsin at Madison.  Christopher is a 2015 graduate of the Leadership SRV program. 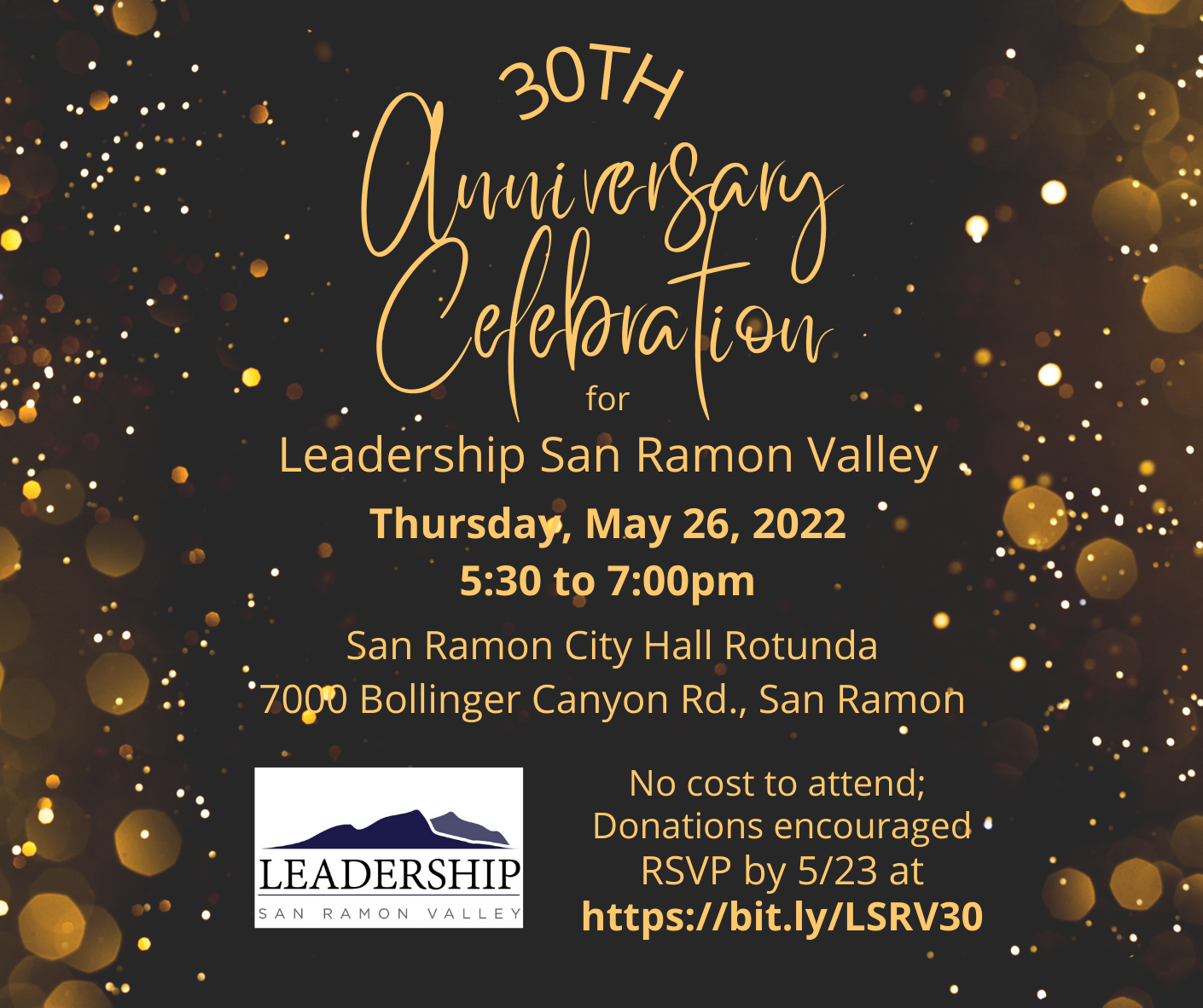